It’s that time of year again! Time to think PACKING! We know the packing list may seem overwhelming at first, especially for our newest CTT families. Here are a few outside-of-the-box tips we thought we’d share.

Our camp colors are RED AND WHITE, but during our “Color War” events (Olympics during the first half of camp and Pioneer Days during the second half of camp), campers are split into FOUR teams. Those four colors are: RED, YELLOW, GREEN, BLUE. Pack your camper with one or two items of each color (it doesn’t have to be solid). That way, your daughter is prepared for membership to every team! Hey, maybe throw in some face paint in those colors or a cool bandana or two. The wackier the better. It’s camp after all! 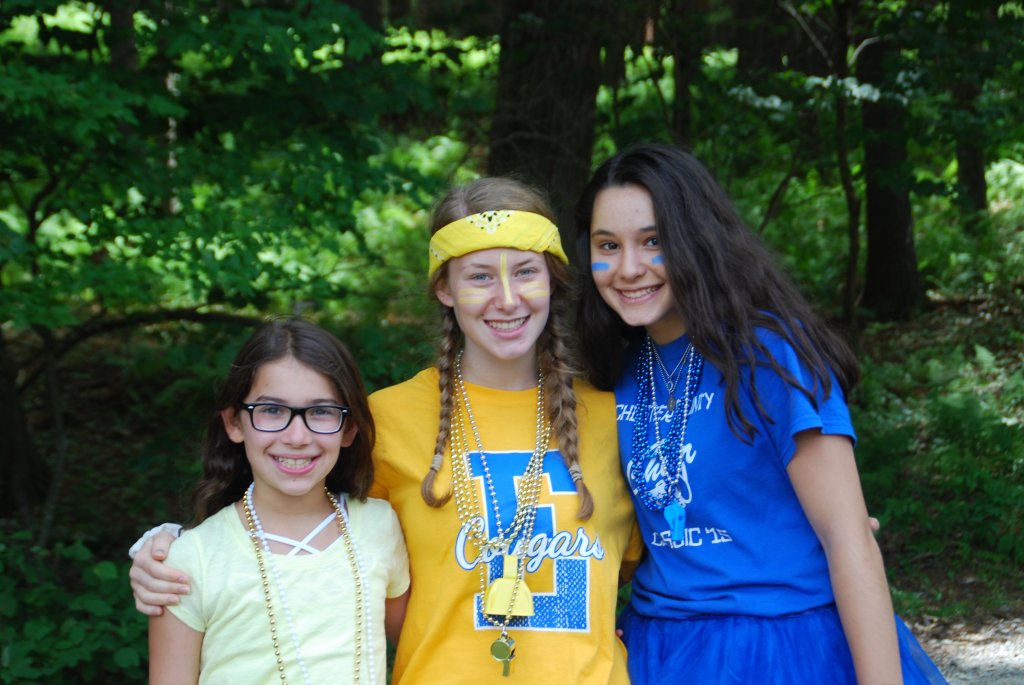 Speaking of clothing, remember to pack a few WHITE articles of clothing. Can you say Tie–Dye?!

Packing Tip 3:
Your campers are never too old for pre-addressed envelopes or postcards. Grandparents, aunts, uncles, cousins and best family friends are definitely not getting that letter you promised unless it’s over-the-top easy for your camper to send. (Pre-address envelopes home too. It’s one less step for your camper to take while she’s running to the mailbox on her way to tennis lessons!)

Packing Tip 4:
Parents often comment that there’s SO much “camp stuff” out there. Rest assured – you don’t need to buy everything with the word “camp” on it!

Packing Tip 5:
Don’t buy expensive clothes, jeans or bathing suits. Don’t pack twelve throw pillows. Don’t pack anything you don’t want going in the laundry. Your daughter will be well-intentioned with the Woolite you sent for handwashing, but it’s just probably not going to happen. Also, we hope by now you know that we’re a down-to-earth place with down-to-earth girls. They don’t need anything “good.”

Packing Tip 6:
If you’re worried that your daughter may need more storage space, we recommend long plastic storage containers that fit under her bed. Think THESE, NOT THESE! There are 14.5 inches between the floor and the bottom of the bed, so make sure there will be plenty of space between the bed and the box before making your purchase.

Packing Tip 7:
You’ve probably heard the term “shoe bag” thrown around. At camp, shoe bags are often used to hang up on the wall and store extra “stuff” in (think flashlight, hair brush, etc.).  Here’s a photo of one. No, your daughter doesn’t need it. She may want it! It’s up to you!

Packing Tip 8:
Leave the electronics at home! No matter what you hear from friends about other camps, CTT parents don’t sneak them into their campers’ bags! Our parents are rule-followers, and our kids follow their parents’ lead. At camp it isn’t “cool” to have electronics or phones. In fact, it’s “cool” to leave all that junk behind. Believe us when we tell you that Timber Tops girls appreciate unplugging. It’s just part of our camp culture. 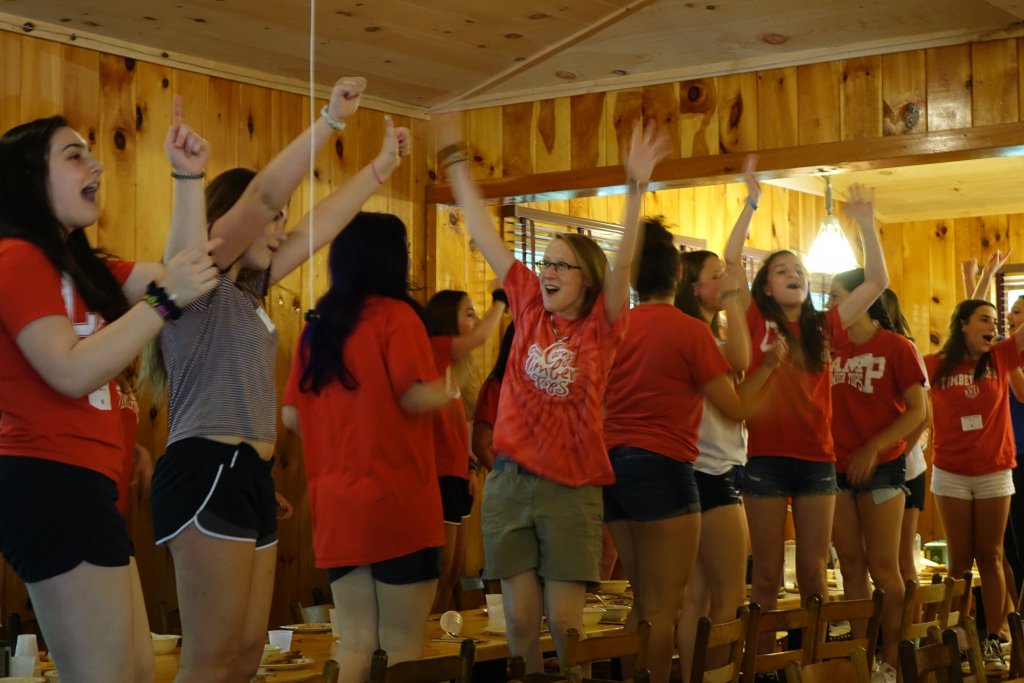 This entry was posted in Resources from Camp. Bookmark the permalink.